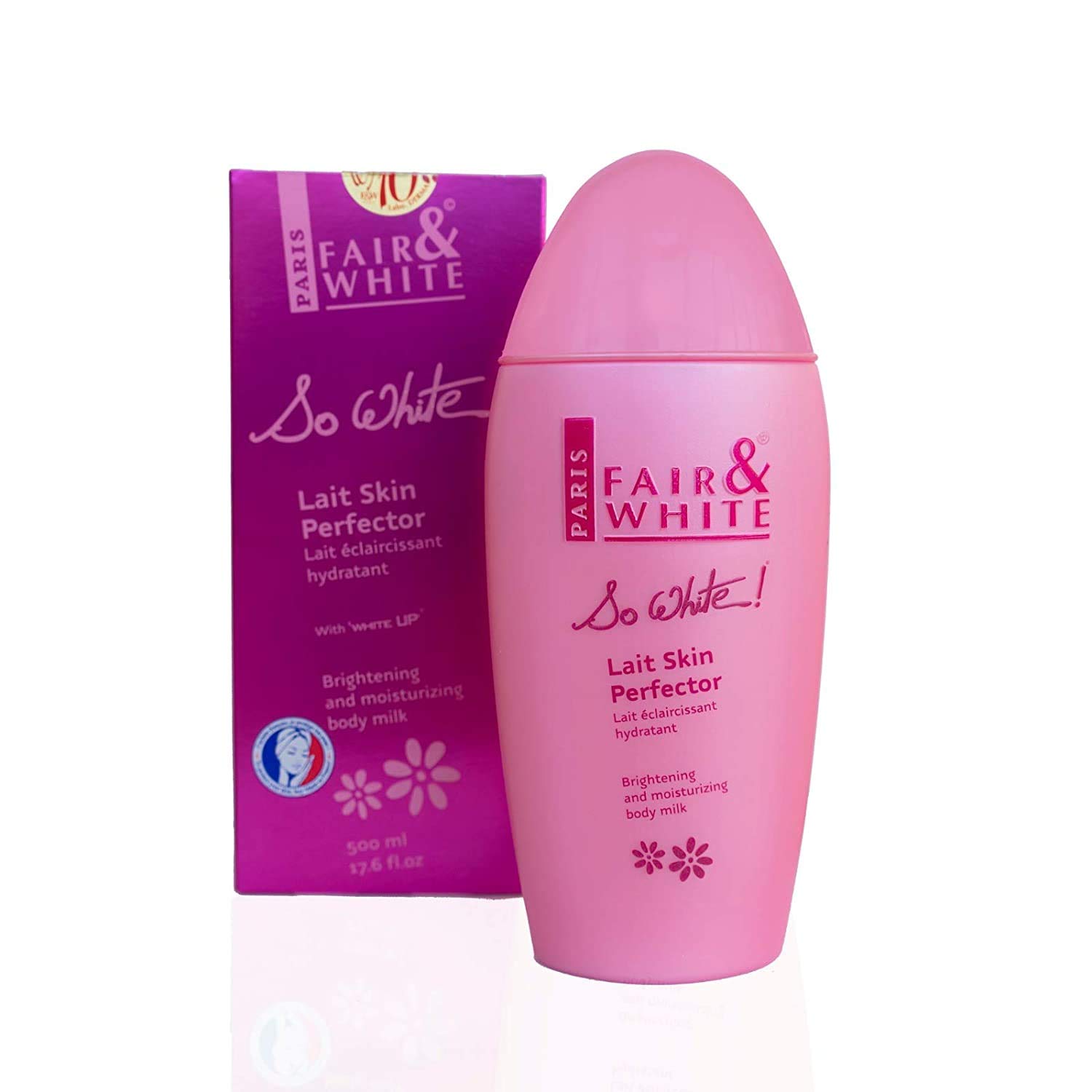 Fair and White. The film, in which I was shot in a hospital and shot through the skull by IWM, may not actually have been about death at all, and the film never makes sense because it doesn’t really end. What is there was never a plot, the plot was just the story of a guy trying to kill himself and it just didn’t seem relevant to him. I thought, Why should you shoot a zombie about your head, if you can only be doing it in a certain way? [This comment is deleted but it is a response to my second question: In an interview I did with WND on December 6]